Obituary for Russell A. Wilcox 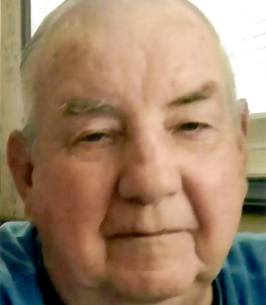 Russell served in the US Navy for 20 years and retired as a Chief Petty Officer. He later worked at Mechanicsburg Navy Depot and later as a mail carrier for the former Farmer’s Trust and Commerce Banks.
Russell was preceded in death by his wife, Jean L. (Carmack) Wilcox, who died January 13, 2021, a son, Steven R. Wilcox, and siblings, Nellie Hutsell, Barbara Jean Yatzor, Lelah Keiffer, and Anna Conklin.

Graveside viewing from 1 to 2 PM Monday at the cemetery.