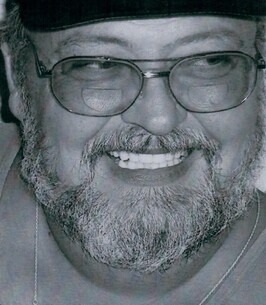 Jack graduated from James Buchanan High School and worked as a LPN nurse for the majority of his career. He also played semi-professional football for the Chambersburg Cardinals. Jack was a talented craftsman and enjoyed playing golf, spending time outdoors, and taking care of his garden and family.

A memorial visitation will be held from 6 to 8 PM Tuesday September 6, 2022, in Fries Funeral Home, Mercersburg.